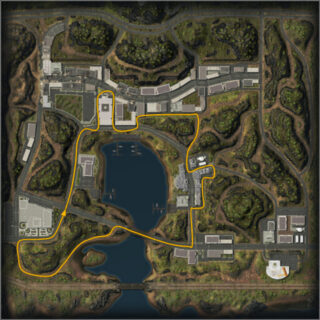 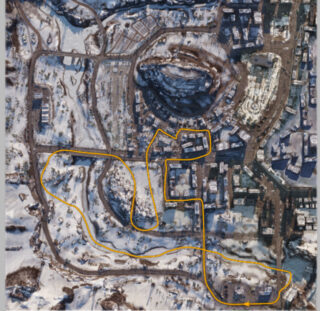 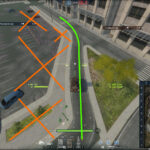 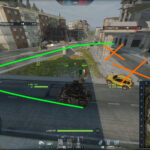 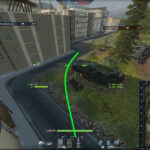 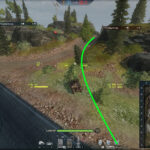 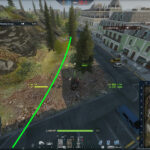 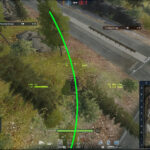 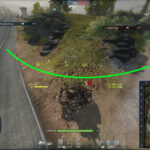 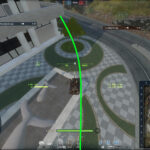 There will be 2 players per team with no reserves.

Each team will be required to sign up via THIS FORM. You can also click on this link: https://forms.gle/P57k9i8MpMNAVdCx6
All the required informations to participate will be mandatory in that form (email, mycom ID).
Join this Discord server for communications, fast questions and check-in later: https://discord.gg/WxVHU82NpD
Sign up deadline is TO BE DEFINED.

How does it work?

The races will consist of 2 laps, one lap per team member.
Team leader will be the first to start, and will complete the first lap.
The team that completes both laps first, will be the winner of the race.
There will be a maximum of 7/8 teams per race. All of them will be on the same side and one observer on the other side if possible, otherwise 6 on one side and one as “enemy team”. This is due to ramming inconsistencies in the game (ramming an enemy deals considerably more damage than ramming a friendly). 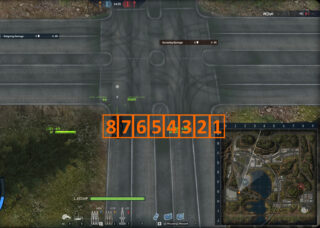 All of these will cause a team disqualification. Really, most are just common sense.

There will be 5 races for each roster, depending on participation. It may be 1/2/3/4 rooms of players, from 16 to 32 teams.
For each race, points will be awarded like so:

Organization does NOT reserve the right to arbitrarily ban people, there MUST be an objective reason highlighted on this page. Everyone is welcome.
I do, however, reserve the right to join myself, because this should be so much fun I don’t want to miss out 😀
These kind of races do not necessarily require the presence of an observer, because replays can be used as proof for anything that may happen but streamers/observers are always welcome. (Message me on Discord if you are interested! Contact info at the bottom of the page).
The ultimate proofs are easily the replays, it doesn’t take long to double check whether someone rammed another player accidentally or it was on purpose. A quick poll will take place among other participants and the result will dictate any actions taken towards a particular team. Honestly, I don’t think we will ever get to this point 🙂
Anyways, you can contact me privately on Discord at “Flavio93Zena#9116”.

All streams and recordings are allowed and encouraged, no need to ask anything, whatever you want to record/stream, you have formal permission 🙂

— Known issues:
– Prize formatting vs Finals would not allow proper 5th placement and upwards (solution – there might be an extra “fun” race for losers bracket).
– No way to check on Alisa’s usage (solution: ask for *sigh* screenshot of details tab at the end).
– Multiple maps, maybe randomize them!
– I didn’t make the paths bright red or something like that because some people are colorblind 🙂 But that color is visible for everyone.

Create a website and earn with Altervista - Disclaimer - Report Abuse